For those who have been under a rock or missed it last night, they officially announced the release date for Final Fantasy VII for March 2020. They released a nice trailer featuring the main cast so I got a little inspired and decided to do an FF14 cosplay crossover! 😀 Full gallery after the jump! 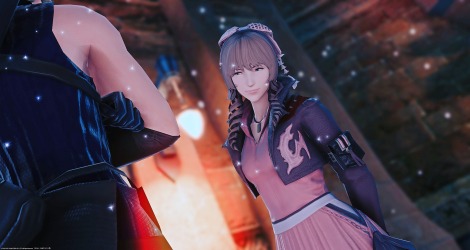 I never did play FF7 before, so I’m really looking forward to the remake. The battle system reminds me a lot of FF15’s style and the graphics are beautiful. Still holding off on preordering though in case the delay monster rears its ugly head lol. 😂

Come support me on Twitch! All subscription and donation costs go towards blog maintenance fees 😊