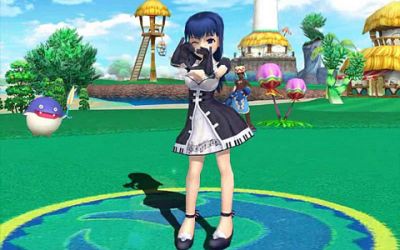 Just for the hell of it I decided to go to Ntreev Soft’s website to see the history of Pangya services and see the never-ending drama with this game.

So I highlighted the closures in red. If you take a look the biggest batch of closures was in 2008 that means that in some countries the game didn’t even last 3 years. What am I trying to say? Online games don’t last forever. You have to play and spend money on a game with the confidence that any day your game may stop operations. The fact that Pangya is still somehow kicking in Japan, Korea, Thailand and the USA (I’m saying USA since HQ is in California) should at least make you happy that you can still enjoy a game you’ve played after so many years. Yes starting over is hard. Yes I’ve spent money on other pangya servers but in the end I’m stuck on the US server and I’ll probably be with it until the end.

At least I know that if the game were to close tomorrow, I’ve only spent about $60 and it’s not the end of the world.

7 thoughts on “The dramatic history of Pangya”